After climbing the highest peak in Morocco (read the story here), the next thing on our to do list was the Moroccan desert. No trip to Morocco (actually no trip to North Africa) is complete without a desert excursion to witness the Saharian beauty. It was a first time for both of us.
The Moroccan desert is entirely different from the north of the country and completes the country’s relief diversity. Most of Morocco’s desert consists of rocky, barren plateaus with hardly any sand.
Two main desert areas that look close to the desert image present in Frank Herbert’s Dune or Lawrence of Arabia are: Erg Chebbi and Erg Chigaga (‘erg’ means ‘dune filled’ in Arabic). Both are located in the southern part of Morocco, close to the Algerian border and both offer astonishing sand dunes up to 150m high.
We chose Erg Chebbi for several reasons: it is smaller, it’s more approachable and it is the better known sand desert. It is roughly 50km in length and 5-10km in width. Erg Chigaga is, at 40km in length and 15km in width, a little bit bigger than Erg Chebbi. Since it is more difficult to access, it is generally considered to be the wilder of the two Ergs. 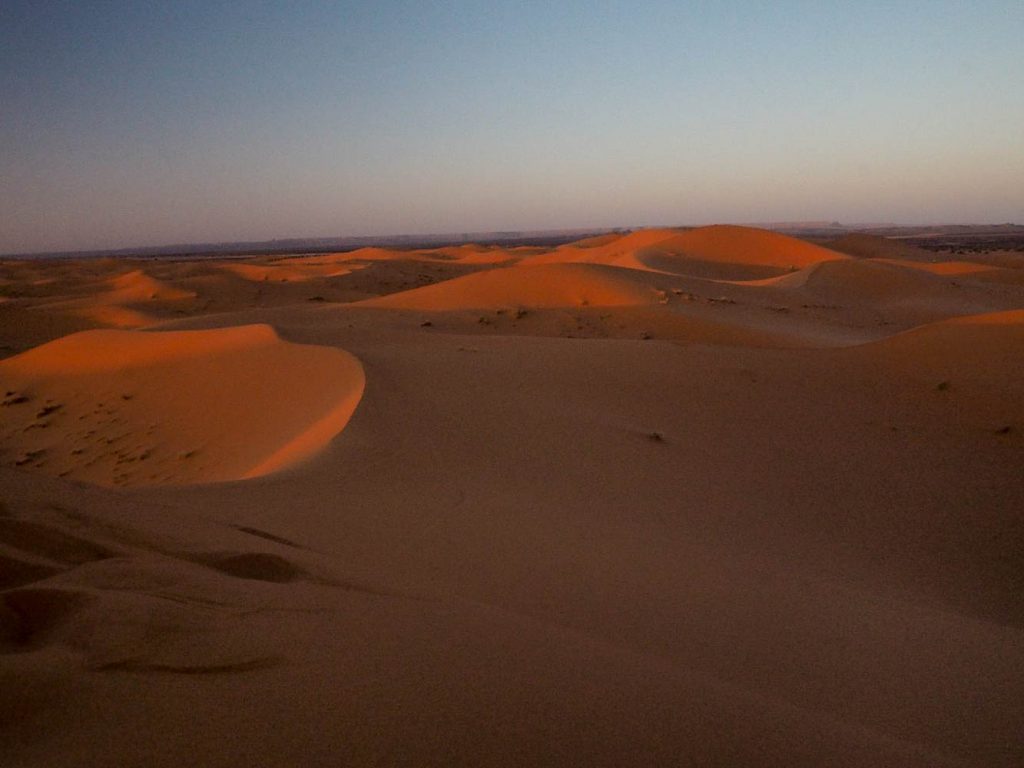 Dunes in the Moroccan desert

We did some internet research but we didn’t book any trip on any of the dedicated sites. Our plan was to find the perfect trip in Marrakech. And, during the day, while taking a walk through the main square Djemaa el Fna, Marrakech we were approached by several local agencies which organize 2, 3 or more day trips to the moroccan deserts. The most common trips were: the 2 day trip to Zagora desert, located 300km away from Marrakech, and the 3 day trip was for the Erg Chebbi , 500 km from Marrakech. After consulting the locals we found out Zagora desert is not that spectacular for a desert meaning it doesn’t have tall sand dunes. Our clear choice was Erg Chebbi with a minivan for 3 days, which included the following itinerary:

After listening to all the local agencies offers we concluded that the prices were less than the ones we found on internet. Also, all the agencies seemed to be selling the same package – they had the same pictures from previous trips. Another important thing was that even the trip price could have been bargained in the sweet Moroccan way. We bargained the price down to 70 euros per person and we were more than happy with the price. Some of our trip colleagues managed to get an even lower price (60 euros). But also some of them paid 120 euros for the trip bought from an intermediary, the Riad they were staying in.

Attractions on the road

Even if it was a bit tiring to drive 1600 km in 3 days it was totally worth it.
In our first day we vissited the Aït Benhaddou ighrem (fortified village) near Ouarzazate, which is a UNESCO World Heritage site. This city is a representative example of southern Moroccan architecture and and several films have been shot here, including: The Mummy (1999), Gladiator (2000), Alexander (2004), Prince of Persia (2010) and many more. 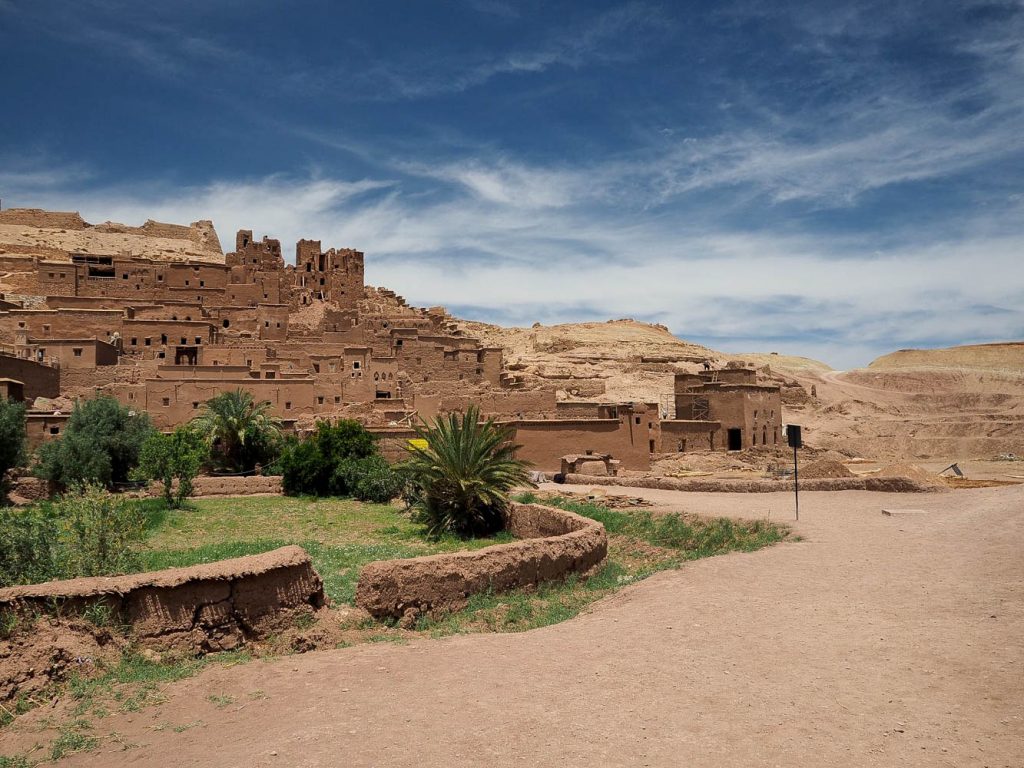 Right after Aït Benhaddou we stopped in Ouarzazate. Ouarzazate is home to the largest film studios in the world (by occupied area), the Atlas Corporation film studios. Another newer film studio named CLA exists outside the city, closer to Marrakesh. Both of these and a cinema museum can be visited by tourists (price 5-10Eur), but time did not allow us to do this. 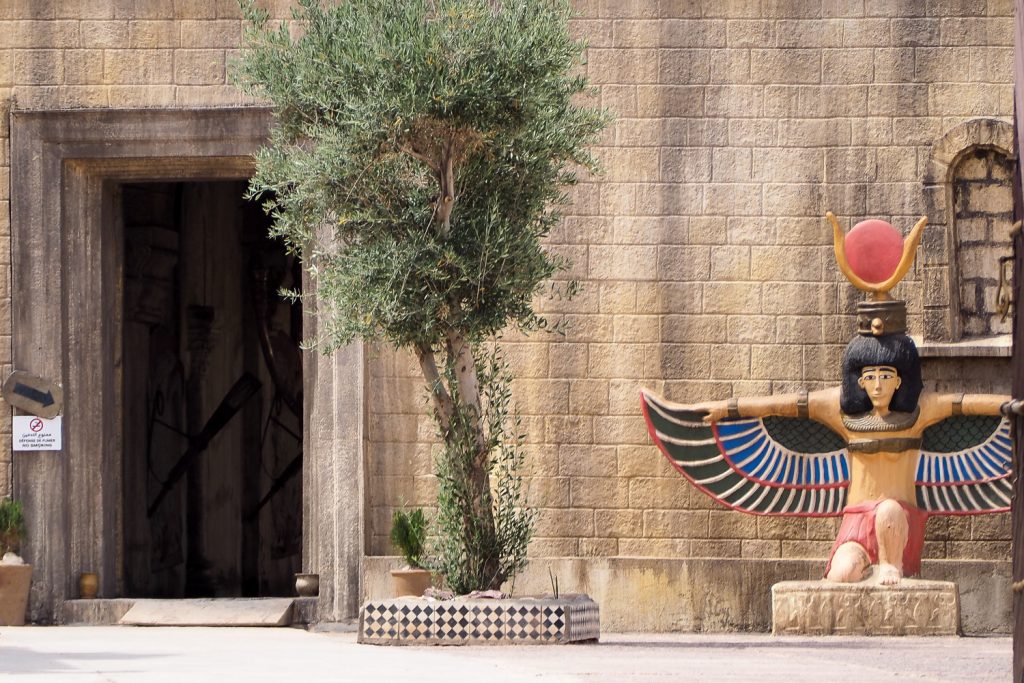 After passing through Ouarzazate we headed to the Dades Gorges where we were hosted at a hotel (not fancy but reasonable, for the price) and had dinner. We arrived here in the evening and had dinner and rest after all the places we visited and 325 km on the bus. 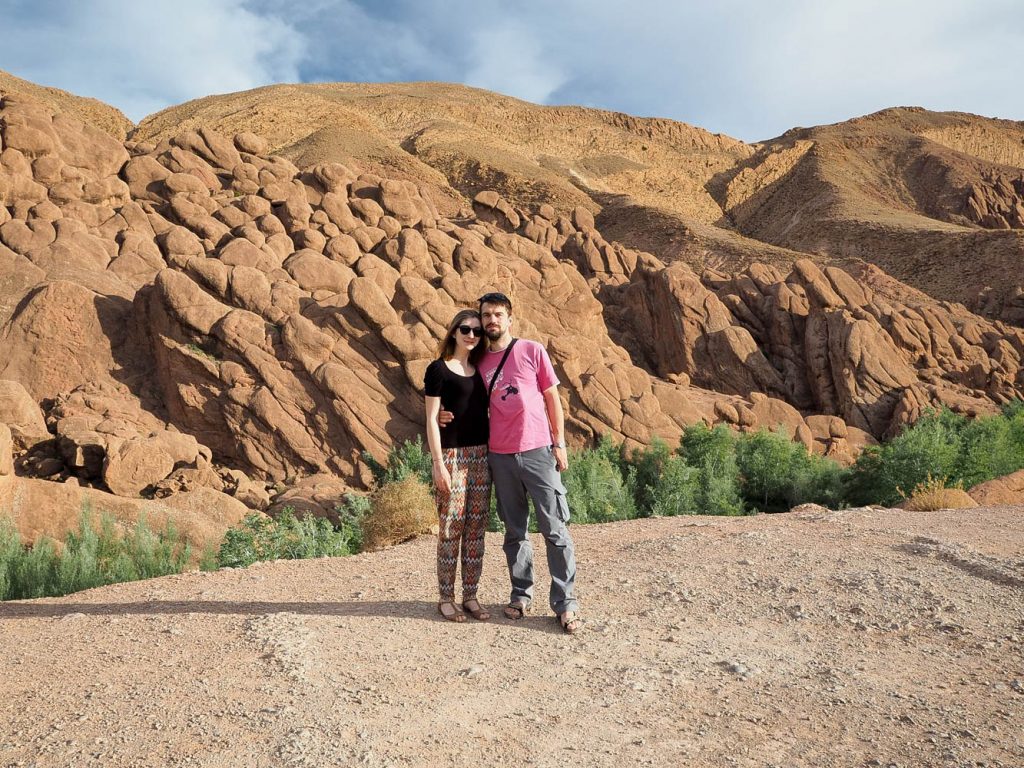 Second day: Getting to the desert

The second day started from the Dades Gorges hotel and we headed to the Todgha/Todra canyon, a place frequented by climbers in Morocco. The visit was short and the canyon is a very touristic place with hundreds of tourists and cars stopped in the gorges. As with any tourist objective, the place was also crowded with souvenir and traditional items sellers.The view from inside the walls is spectacular and we had the chance of seeing climbers on the walls. 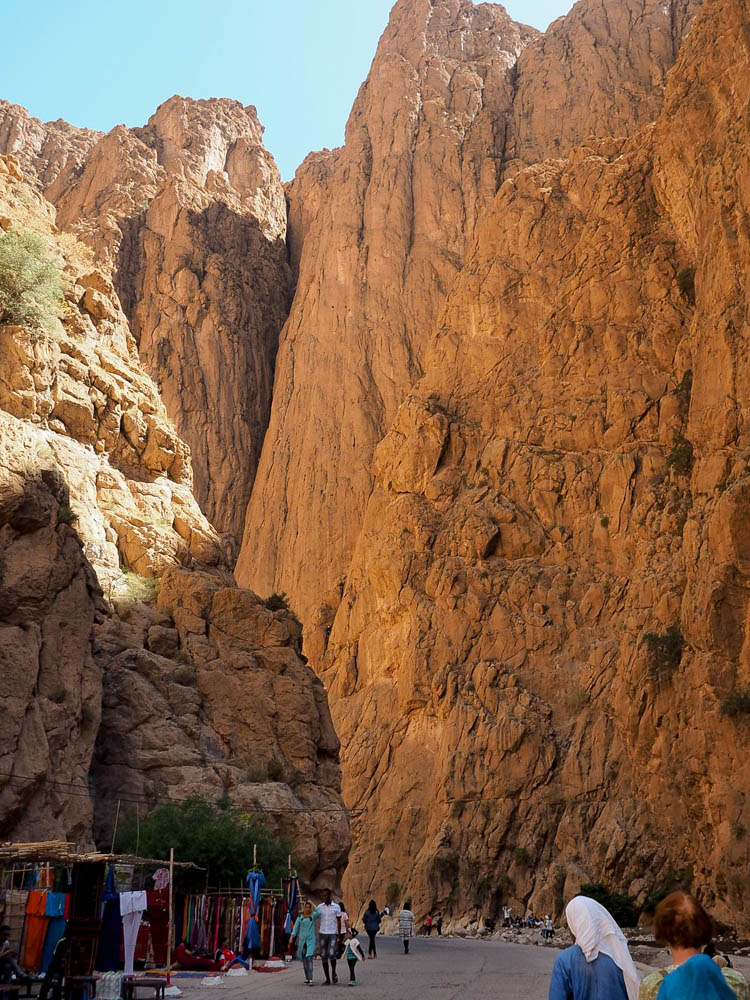 After the gorge, we headed towards Merzouga and got to the departing place for the camel caravans by evening. We all mounted camels and went through the dunes to a berber camp/tent where we had to spend the night. After our experience with the camel ride we must declare it overrated. My husband wanted to return to the bus on foot but the group managed to convince him not to. Some of the berber camps have water,ours had none and we had to survive on what we had in our luggage. However, we got a good meal for the night.

We spend the evening watching the sunset from the dunes and running barefoot through the fine sand. 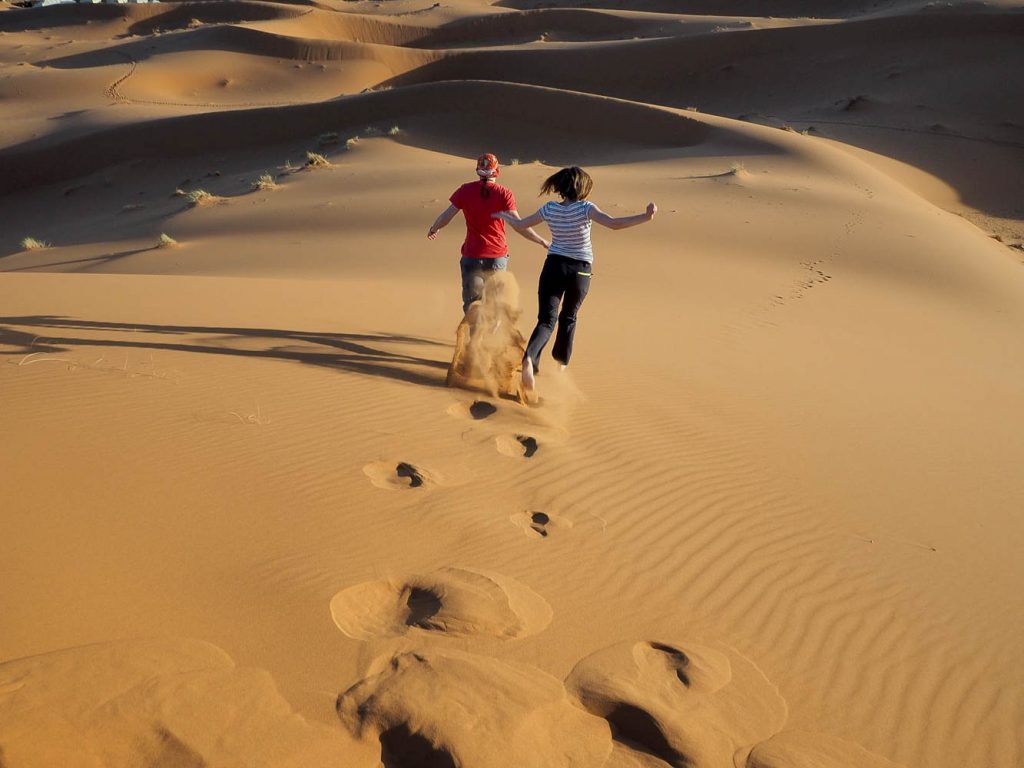 Runnning through the dunes

The third and last day was the most tiresome of all as we had to head back to Marrakesh. we had a two hour camel trek before sunrise and then more than 800 km on the bus with only a few stops for eating and buying souvenirs. There was nothing special about this day but we had to return someway.